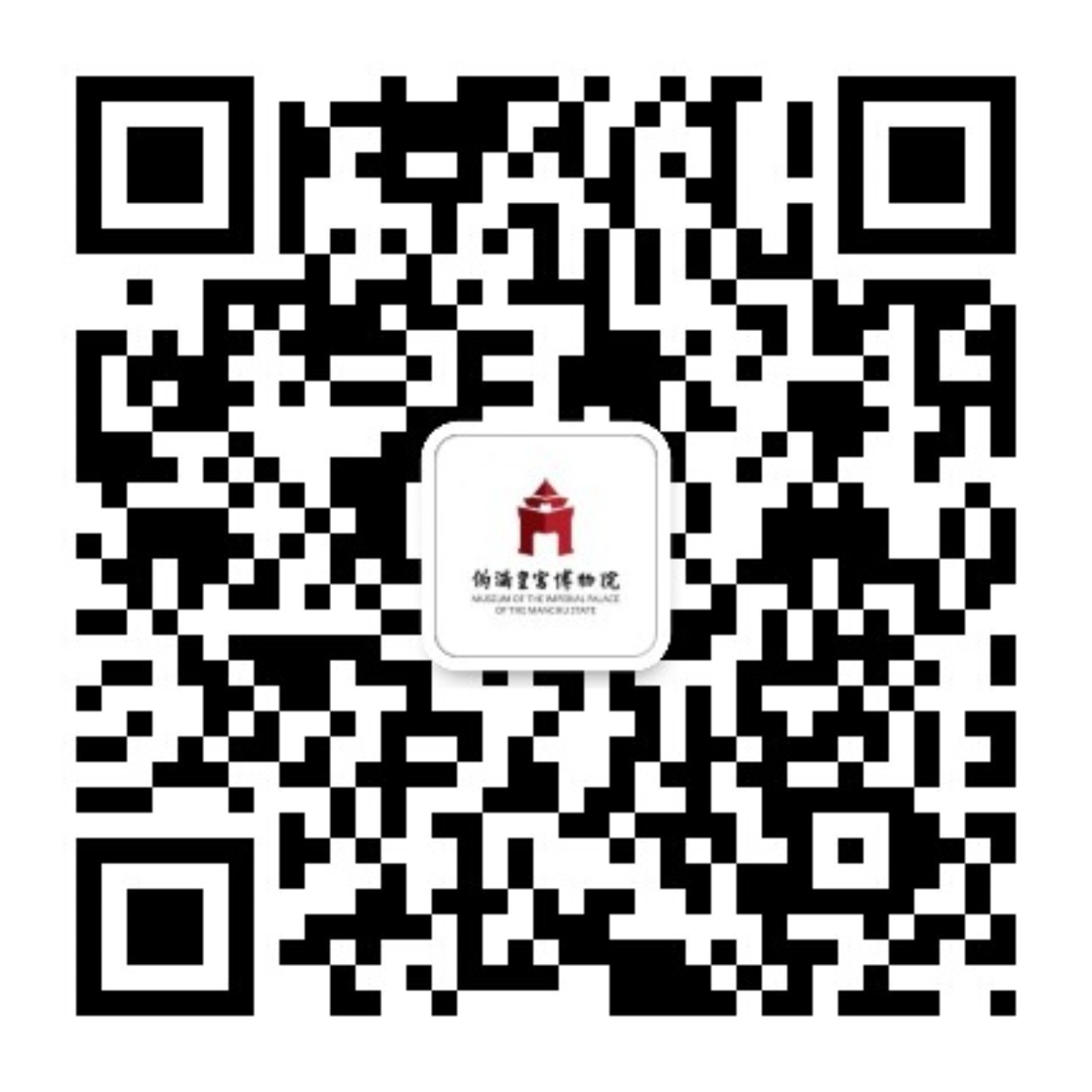 简
Home
Guide
Visitor's Notes
Visit Tickets
Tourist Services
Exhibition
Permanent Exhibition
Special Exhibition
Temporary Exhibition
Exhibition Review
Collection
Category Of Collections
Collection Solicitation
Service
Lecturer's Demeanor
Royal Stadium
Learning
Academic Achievements
Cultural Forum
Changchun Puyi Research Association
Old Site Protection
History
Activity Information
Notice
Museum Information
Education
Latest Activities
About Us
Common Problem
Questionnaire Investigation
Royal Stadium
Because Manchu is a nomadic people, its ancestors mainly won the world by riding horses and archery. So emperors of all dynasties in Qing Dynasty advocated horseback hunting and regarded the emperor's horseback Kungfu as the most important skill to train them. Puyi also follows the legacy of his ancestors in this respect, but at this time his immediate kungfu is far from the same as his ancestors.
As early as the Forbidden City period, the Interior Office provided Puyi with eight equestrian instructors and officials specializing in this matter. When Puyi was a resident in Tianjin, whenever he was happy, he often ordered his attendant to lead the horse to the East Bureau Stadium of the French Concession. Puyi took a car there and waited for the horse to arrive before he began riding.
Puyi brought this hobby to Changchun in the period of Puppet Manchu. After he assumed power in the Puppet Manchukuo, he first built an oval racetrack on an open field west of the West Garden, covering an area of about 280 square meters, surrounded by wooden fences. Because the site was small and the famous horses were afraid of being difficult to control, the racetrack was replaced by saw foam. Woodworks and stables are also connected to the south of the racetrack. In the early days of Manchukuo, Puyi liked to ride in uniform whenever he had leisure. At that time, the emperor of Japan and the commander of the Guandong Army had given the famous horse to Puyi. In 1935, Japan's Miyagi Province also sent a special escort to Puyi, a horse named "Hualang". This famous horse is from Hokkaido, Japan. At first glance, it is jujube red, white hoof, white nose, long mane and long tail. It is really lovely. Puyi also rode on the Hualang, leaving a military photo. In the late period of the Manchu Dynasty, Puyi was seldom interested in riding. According to historical data, Wanrong also likes riding. In the first year of Datong, the Puppet Manchu Palace had once entered a Sichuan horse to Wanrong, and equipped with a saddle with yellow embroidered satin. Later, because of her addiction to smoking, her body became increasingly exhausted, so she had no interest in taking over.
The Royal Racecourse is a place for Puyi, the puppet Emperor of Manchuria, to ride horses. Therefore, taking advantage of this advantage, our institute established the Royal Racecourse Equestrian Club in this area, which is the only professional Equestrian Club in the city and historical relics in China.
Founded on January 1, 2007, the club has 30 high-standard horse houses and 18 professional equestrian coaches, providing professional Equestrian Training for the general audience at any time. At present, the equestrian club has 38 horses of Arabic horse, British pure blood horse, half blood horse and other breeds at home and abroad. Over the past few years, the Royal Horse Court Club has 120 permanent members. On holidays, the club also organizes holidays Equestrian Training courses to train more than 200 young people to ride enthusiasts, so that people can enjoy a unique nobility and freedom in the noisy city.
Youth Palace Equestrian Summer Intensive Training Camp is open!
In order to promote the youth equestrian sport in Changchun and enrich their holiday life, the Royal Horse Court Equestrian Club of the Puppet Manchu Palace Museum has launched an intensive summer training camp for youth equestrian in the Royal Palace.
Since July 1, every week from Monday to Friday is a period of five people, each period of 20 lessons, all young people over the age of six can participate. After training, it can reach Pony Club E level and junior grade three level of Chinese Horse Club youth. If it passes the examination, it can get the grade certificate.
For more information, please visit http://wmhg.com.cn/detail/1370.html.
Consultation Telephone: 0431-82889116
Address: No. 5 Guangfubei Road, Changchun City, Royal Horse Court, Puppet Manchu Palace Museum (Royal Racecourse) 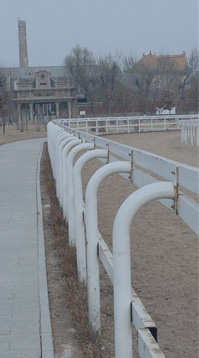 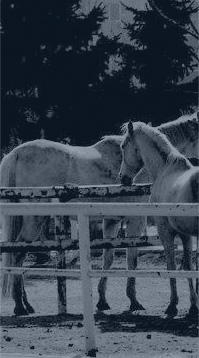 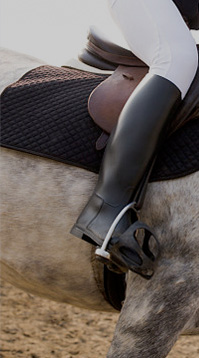